The 93rd Academy Awards were held on Sunday (Monday Morning GST), and already the awards are showing more diversity and representation after years of criticism.

Chloe Zhao became the second woman to claim the title of "Best Director" for her film "Nomadland".

Mia Neal and Jamika Wilson, two-thirds of the makeup and hairstyling team for "Ma Rainey's Black Bottom" made history by being the first Black Women to receive a nomination for their category and win!

Soul took home the best animated feature award, while Yuh-Jung Youn was the first Korean performer to win in one of the four acting categories. Youn won the best supporting actress prize for her role in Minari.

The late Chandwick Boseman lost the best actor trophy over to Anthony Hopkins, who was absent for the award, causing the biggest upset of the night.

The Oscars' red carpets looks however, did not disappoint. Regina King returned to the Academy awards as a director of One Night in Miami in a beautiful custom, pale-blue Louis Vuitton gown with pleating 1980's style shoulders.

Zendaya stole the show in her blue Valentino Haute couture and Bulgaria jewelry, while Margot Robbie was in an elegant Chanel Haute Couture with Chanel fine jewelry.

Questlove's questionable choice of footwear however, caused a division among the internet. The artist showed up in gold painted crocs, where a lot of people expressed their disapproval of the footwear, while others applauded the artist for his brave choice of comfort over glamour. 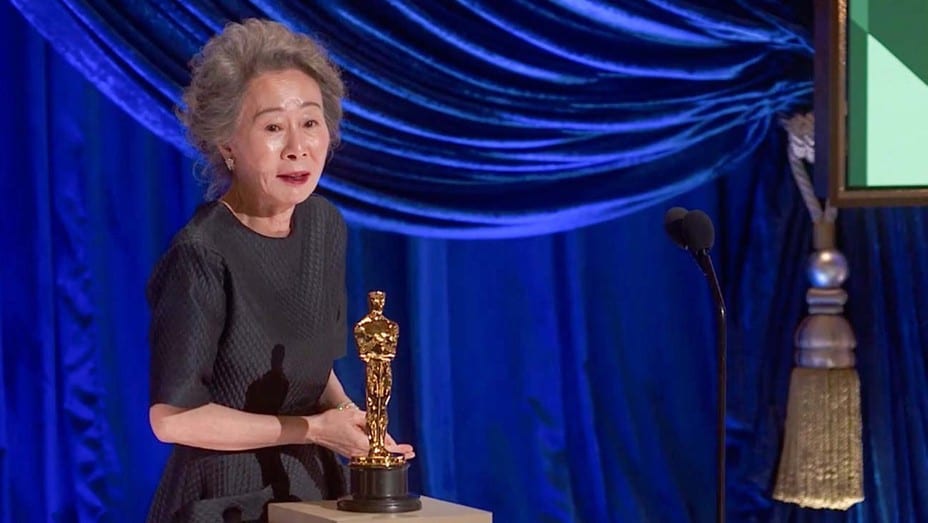 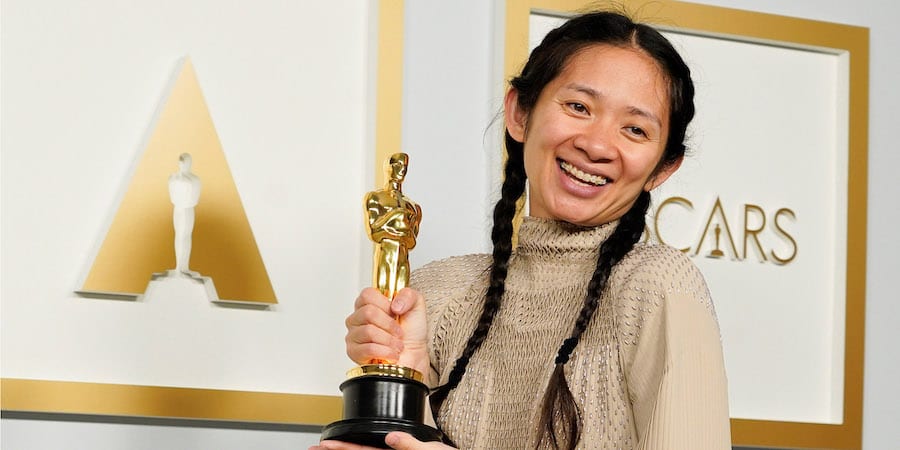 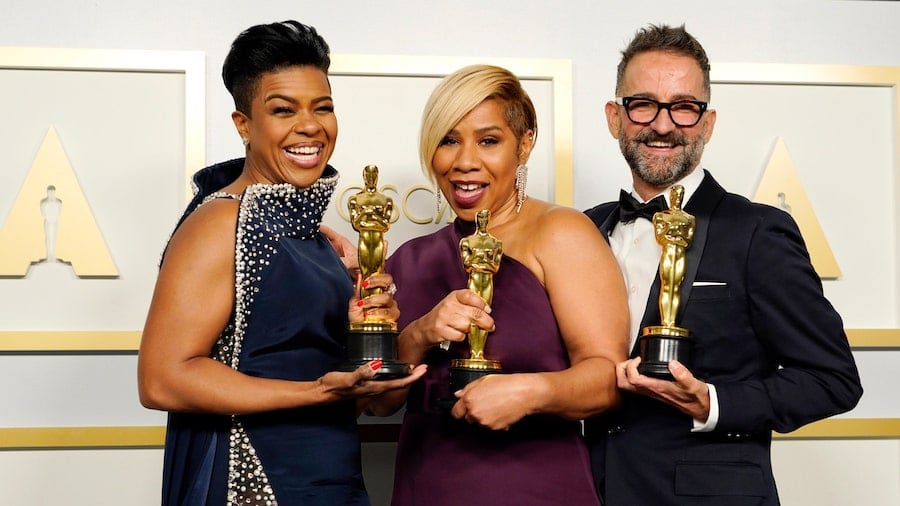 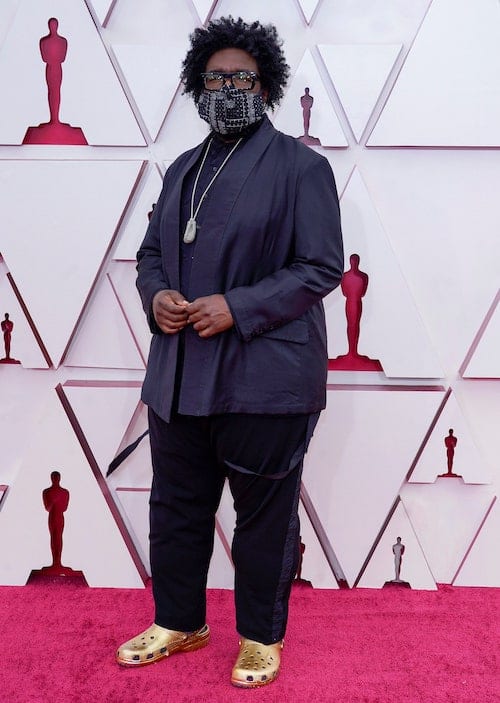 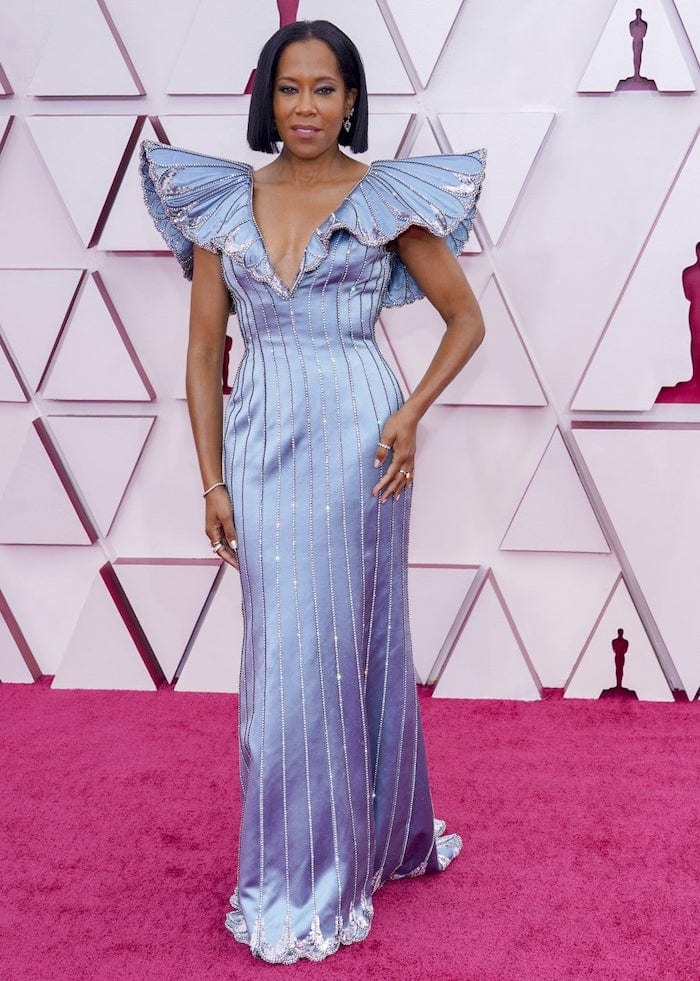 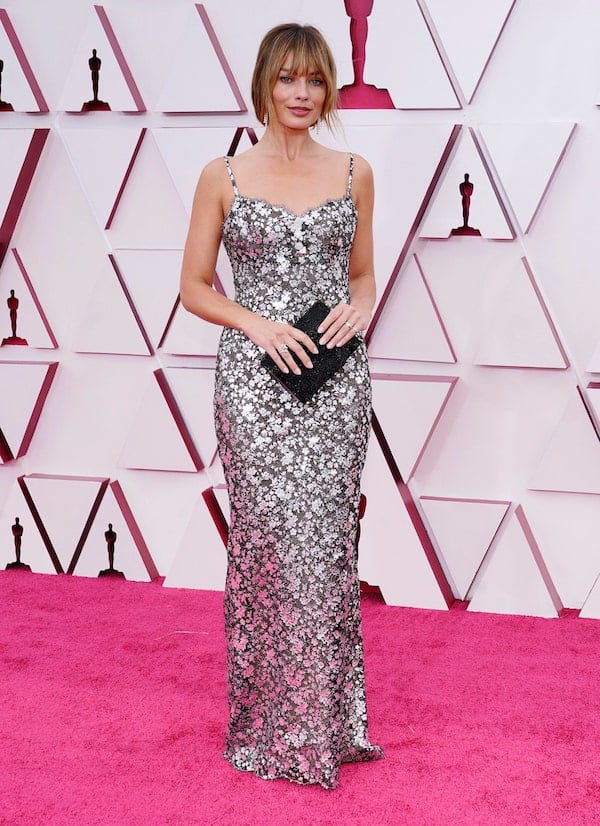 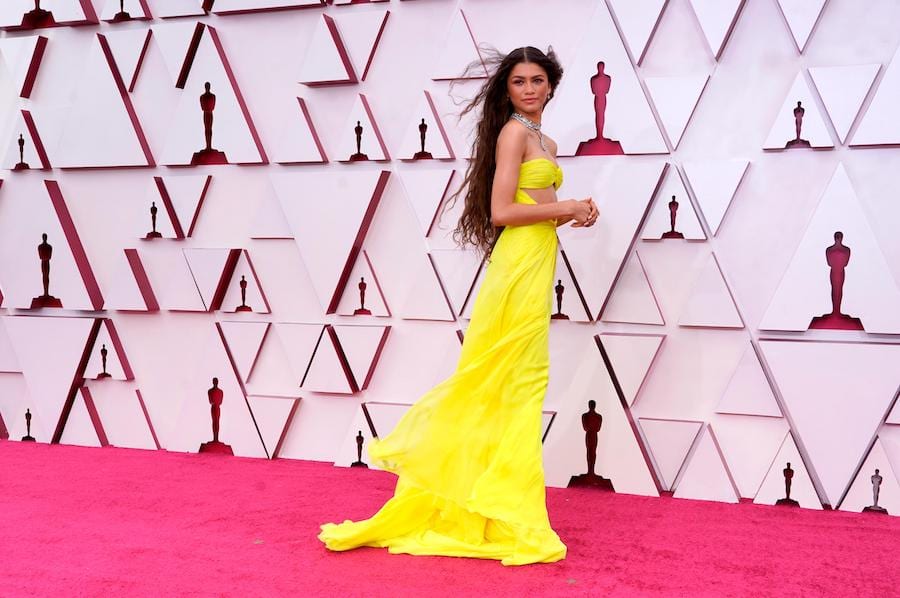 Blackpink are back after two years!