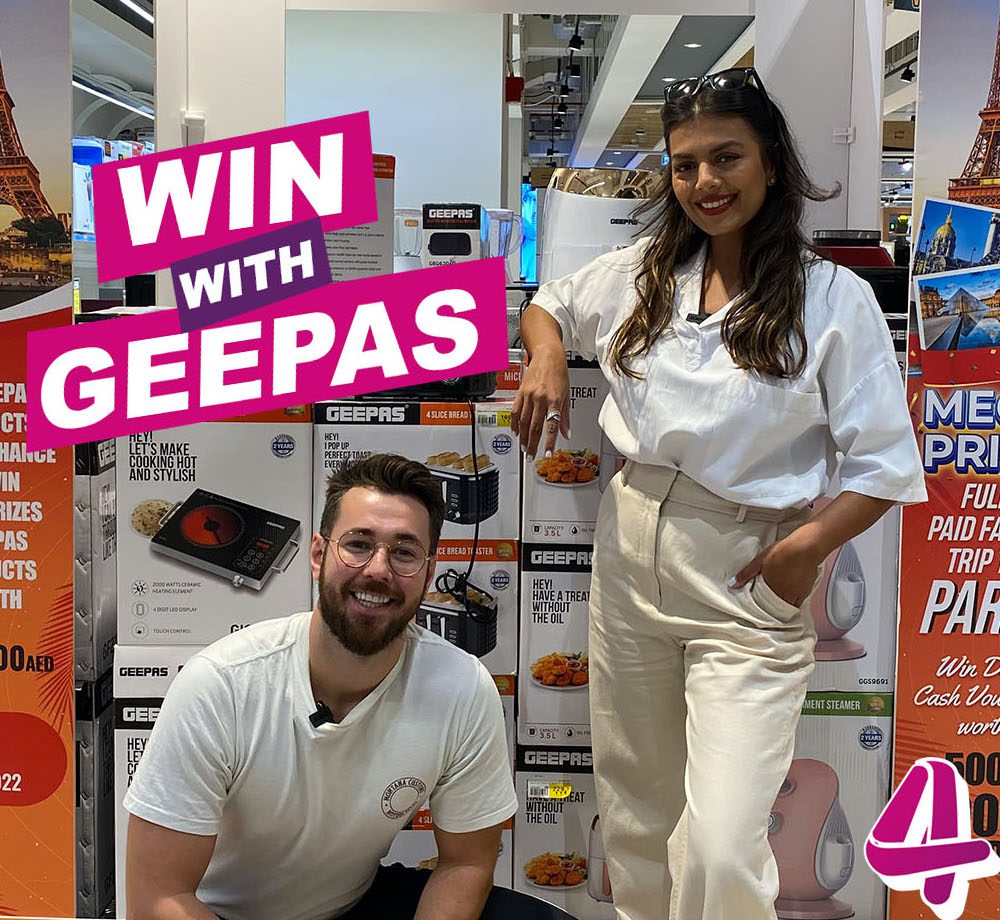 Win A Trip to Paris with Geepas

Written by Marah Aljubeh on 21 December 2021

Want to win A THOUSAND DIRHAMS? Or maybe a FAMILY TRIP TO PARIS? @geepas_official are celebrating 40 YEARS! And they’re giving you a chance to win a family trip to Paris and AED 1000 every week along with INCREDIBLE Geepas Products EVERY MORNING with @iamjjthompson & @thenimimehta 😍 To enter the competition: 1- Spend more […] 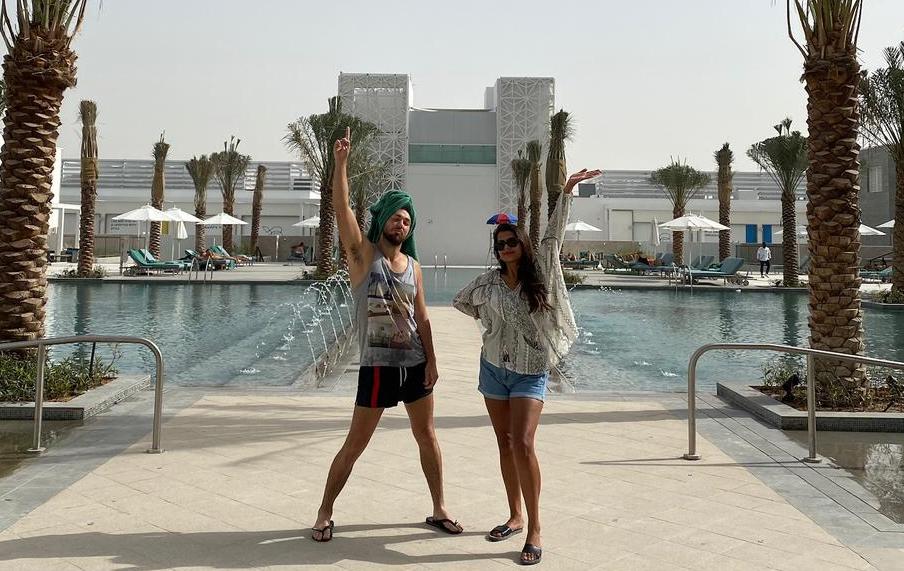 Fancy a 3-night ALL INCLUSIVE STAYCATION at the brand New Hilton Abu Dhabi Yas Island? YOU can WIN this incredible 3 night staycation andddd… Spa treatments included! For upto 6 people including 2 kids With every stay you get your choice of Yas Island Theme Park access included! Want it? Join JJ & Nimi LIVE every […] 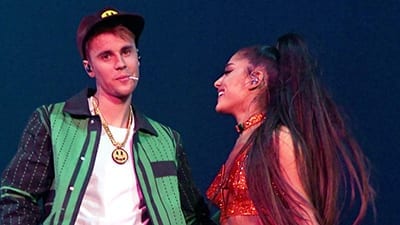 Bieber makes a comeback at Coachella!

Ariana Grande had another surprise for the crowd at Coachella! After she brought NSYNC on stage for her first weekend, she had a treat for beliebers this weekend! While she was performing at her headlining gig, Justin Bieber returned to the stage after TWO YEARS! Bieber performed his hit “Sorry” with Ariana and said to the […] 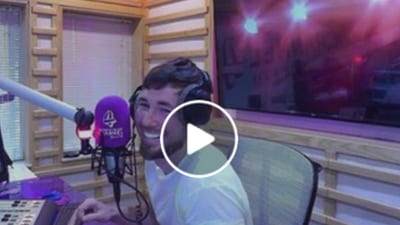 Had a dream more strange than this? 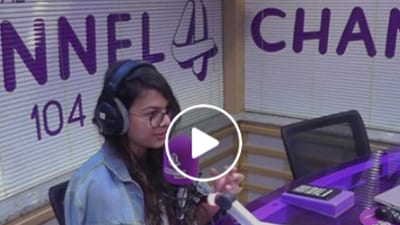 Warning: Distressed bride to be! 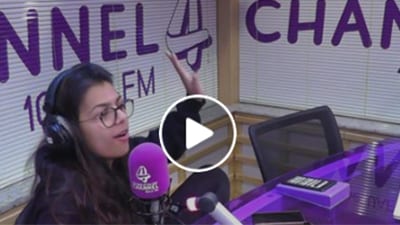 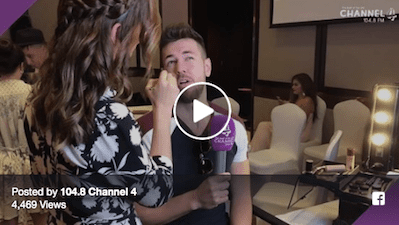 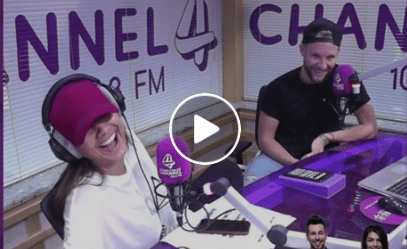 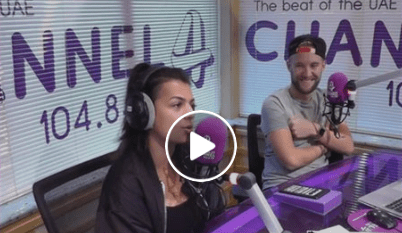 Who’s in the wrong: Guy or Girl? 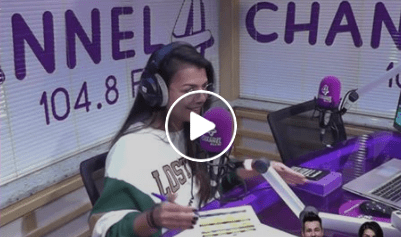 All kinds of crazy on UAE roads!