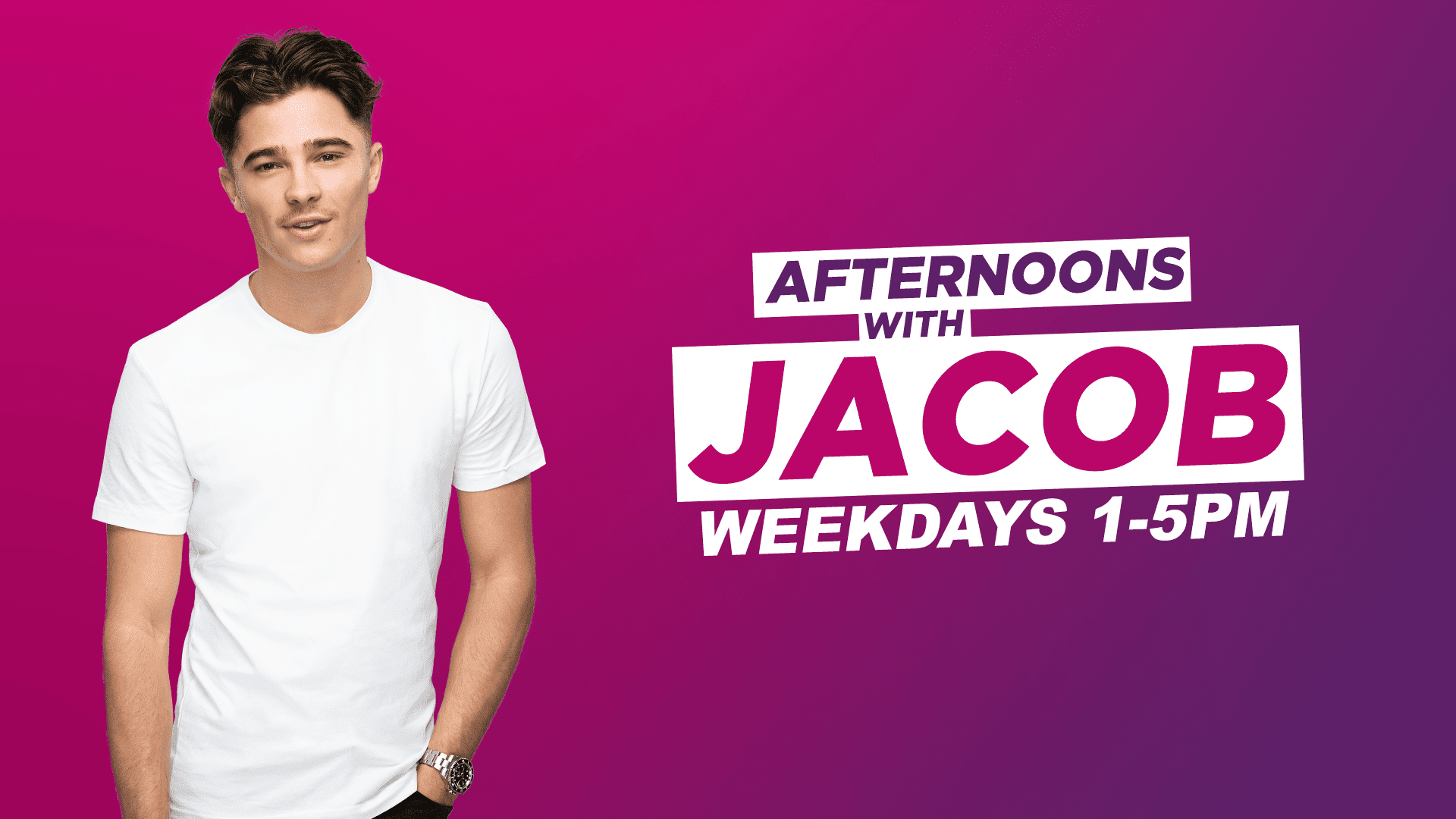 Catch Afternoons with Jacob, Sunday to Friday from 1pm to 5pm chock full of Hit Music for the UAE.

From Monday to Friday