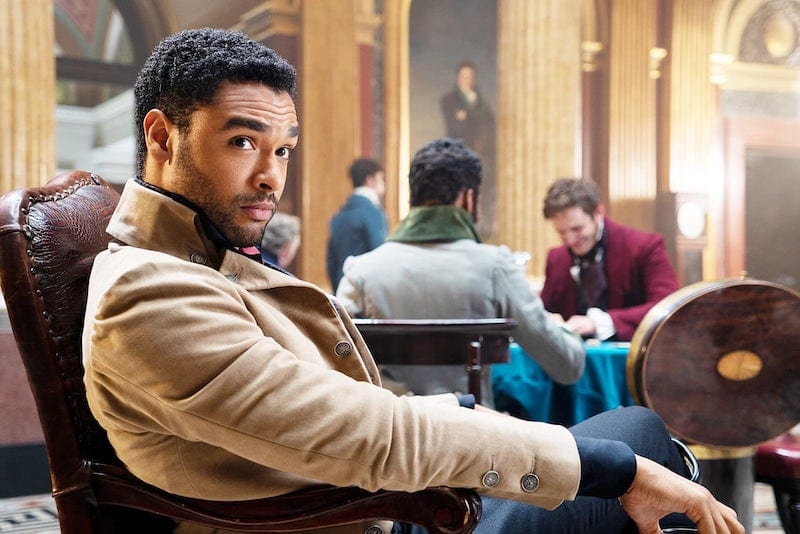 Written by Marah Aljubeh on 5 April 2021

After a VERY successful first season of Bridgerton, Actor Rege-Jean Page, who played the character Duke of Hastings, has announced that he will not be returning to the show. On Friday April 2nd, Netflix announced the news through he show’s instagram account signed by Lady Whistledown. The news took the show’s fans by surprise, as […] 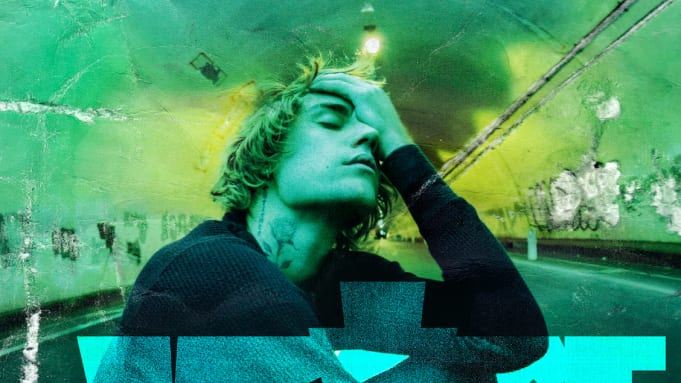 WHY DID JUSTIN BIEBER’S MUM SCOLD HIM PUBLICLY?

Written by Marah Aljubeh on 1 April 2021

Justin Bieber decided to celebrate the release of his new album Justice and the title track Peaches with a brand new neck tattoo! The 27-year-old Canadian singer shared a photo of him getting a brand new tattoo on his neck, to which his mother was very quick to comment “Don’t you have enough yet?”. She alsoadded […] 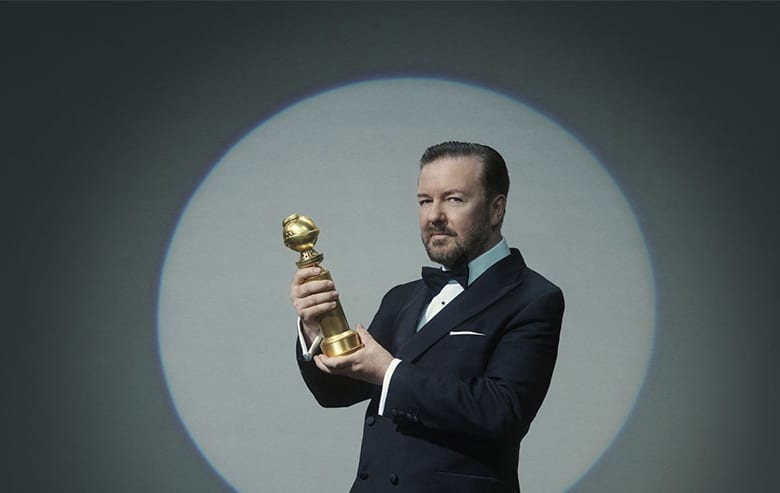