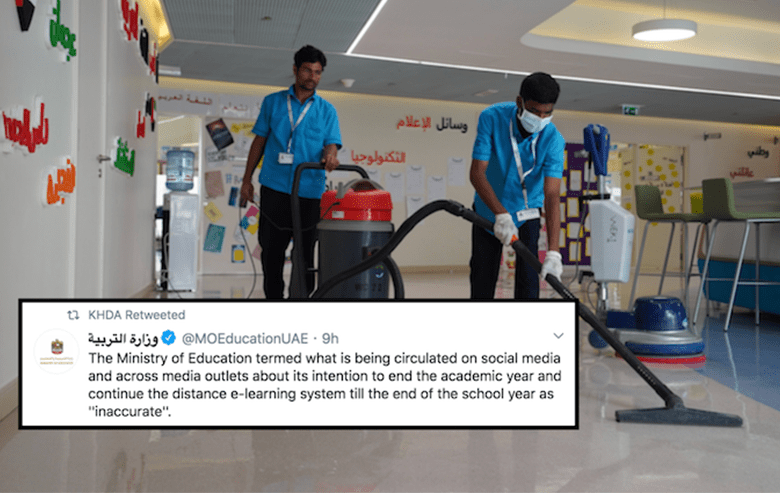 DUBAI SCHOOLS HAVE “NO INTENTION” TO END ACADEMIC SCHOOL YEAR 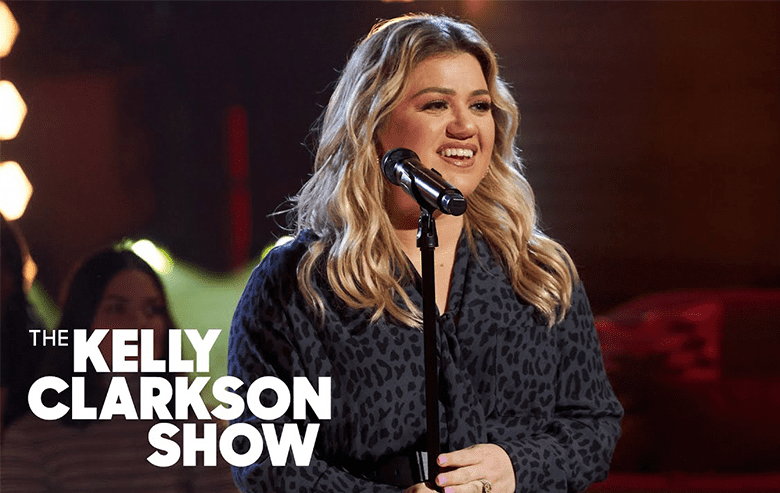 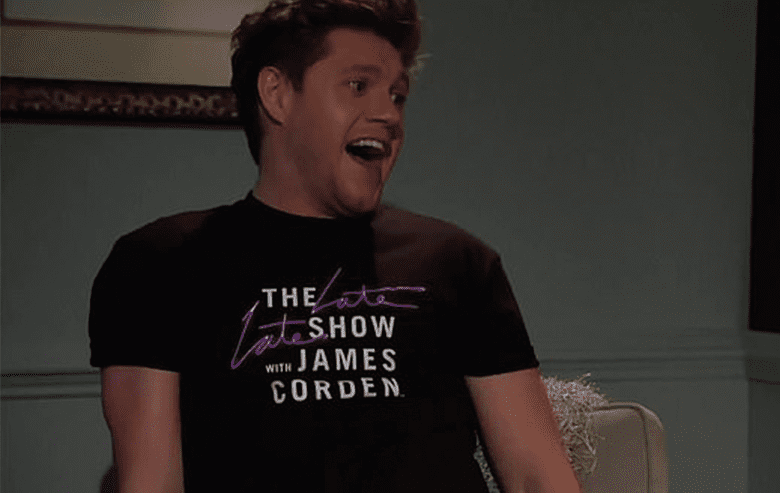 It’s Niall Horan Week at The Late Late Show with James Corden, and James starts his Monday morning off with quite the surprise. Niall is super excited for the #LateLateNiall that he surprised James and its hilarious. 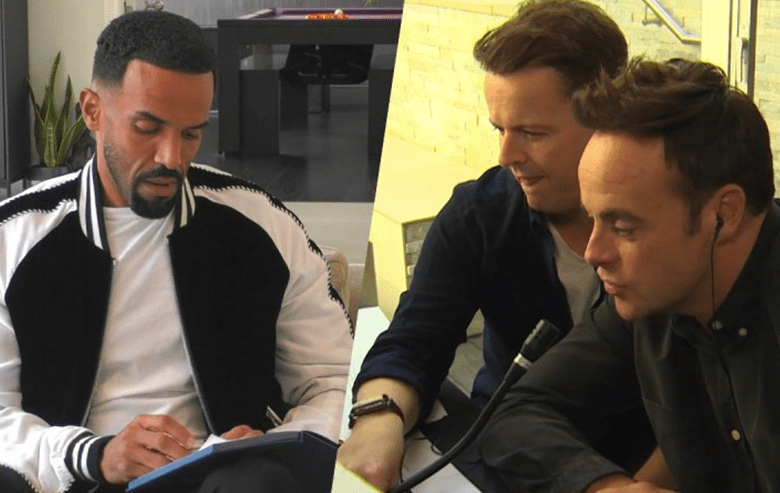 View this post on Instagram Let the fun begin @antanddec 😅😅😅 See you Saturday on @itvtakeaway 💫 A post shared by Craig David (@craigdavid) on Mar 5, 2020 at 2:32am PST TV Presenters Andy & Dec prank Craig David in ‘Get out of my ear’/ Saturday night takeaway 2020. Craig David is put to the […] 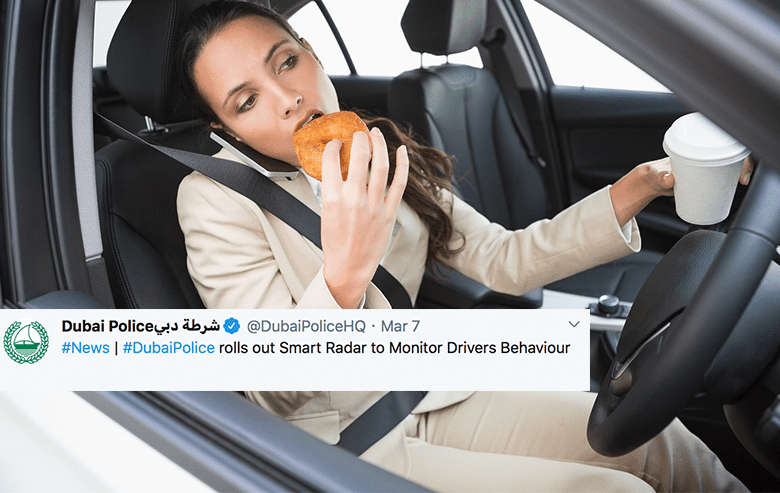 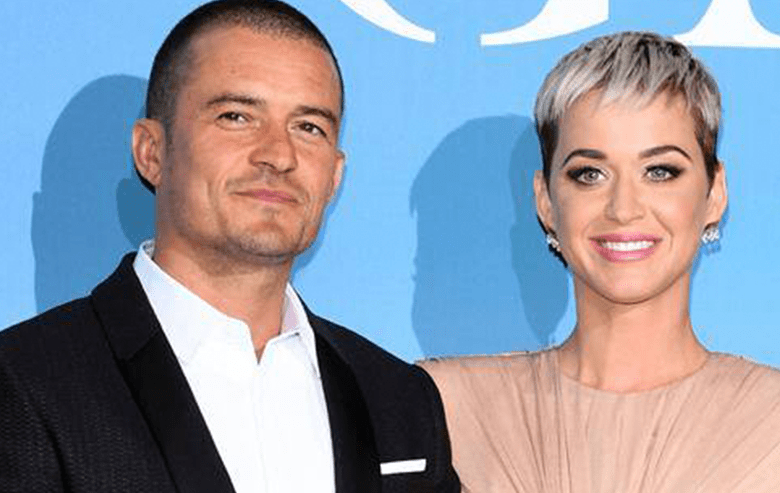 Katy Perry is PREGNANT! Singer reveals she is expecting first child with Orlando Bloom in a new music video. Do you think she is having a girl or a boy? 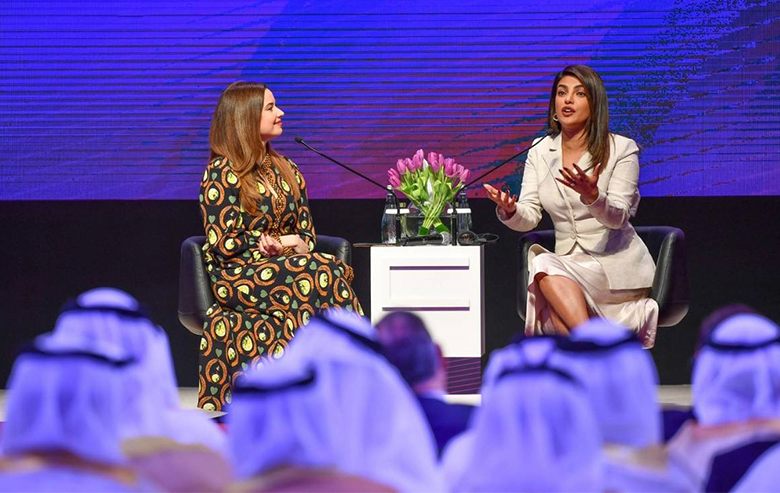 View this post on Instagram #IGCF2020 #PriyankaChopra #PriyankaChopraJonas A post shared by NP LEGACY (@nplegacy1) on Mar 4, 2020 at 3:27am PST Priyanka Chopra Jonas was a guest speaker on the opening day of the two-day International Government Communication Forum (IGCF) being held at the Sharjah Expo on March 4. The actor, producer and activist, […] 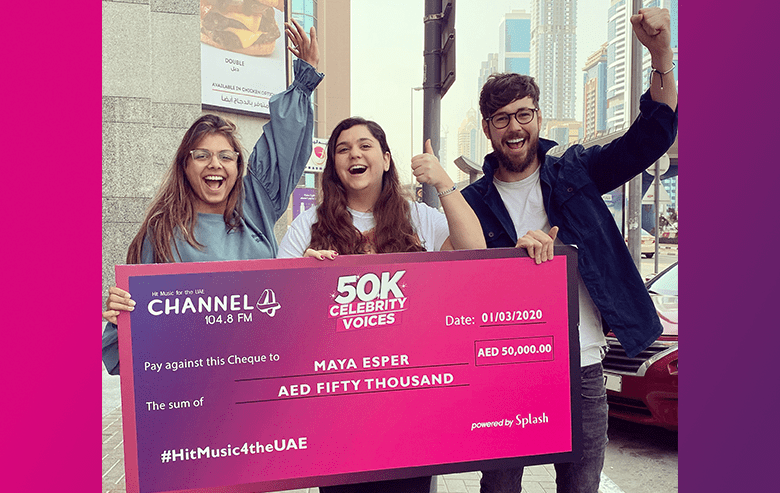 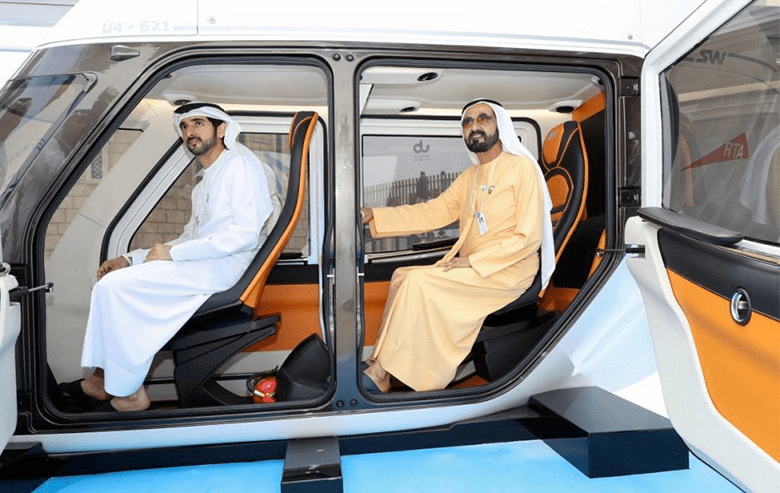 SKY PODS ARE COMING TO DUBAI

Dubai skyline will soon get a futuristic update. Dubai is heading toward achieving its aim of 25% autonomous transport by 2030. The goal of introducing the sky pods was announced, in February 2019. Now an agreement between Roads and Transport Authority and Beem Car has finalized the plan. Beem Car is one of the biggest […] 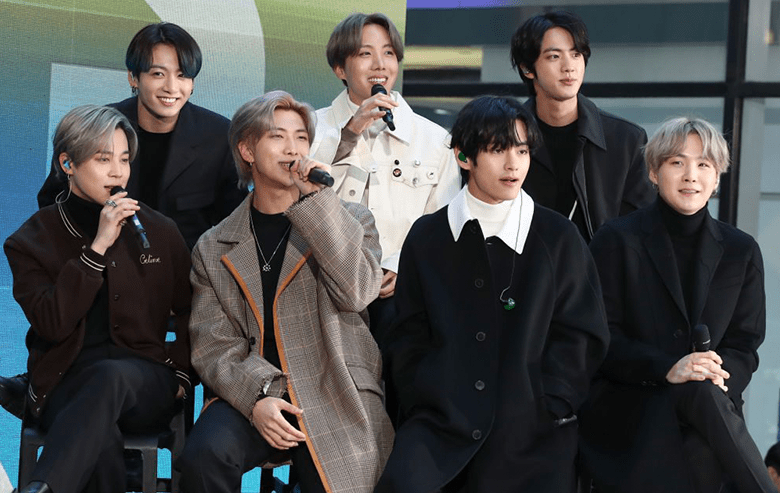 Their ‘Map of the Soul:7’ is about their Korean artist reflecting on their past. In their interview, here’s what they tell their future selves.